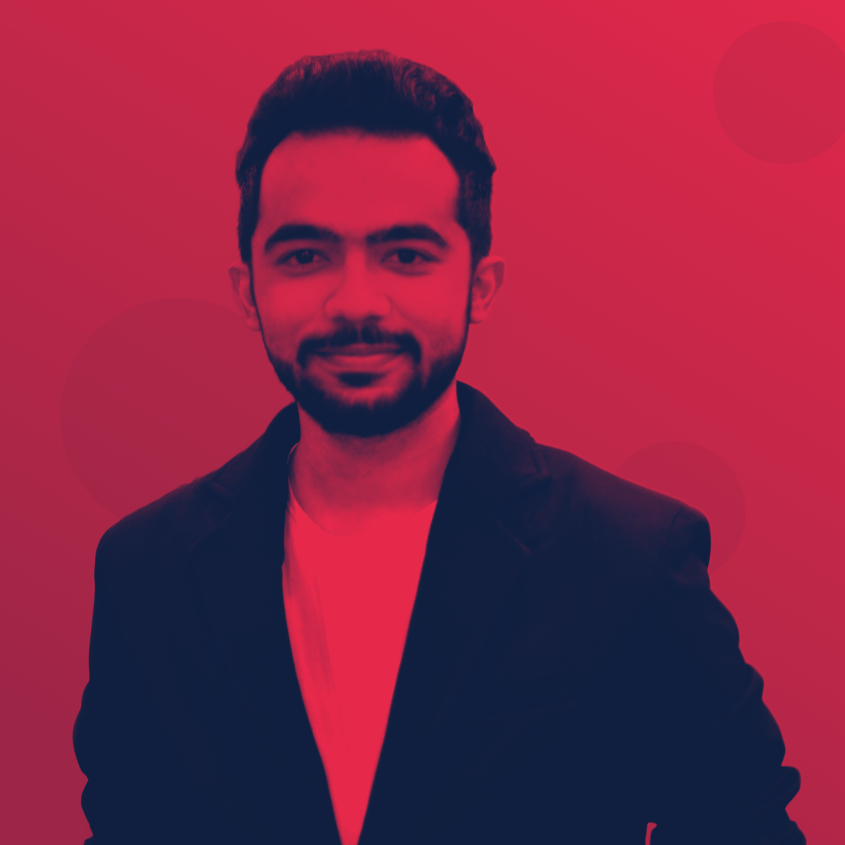 I am Anagh Sharma, a Designer and Creative born and currently based in New Delhi, India. I have been doing Digital Product Design from last couple of years with a strong focus on making. Since then I have successfully designed, built and published several products including mobile apps and websites.

My journey of getting into design has been no less than a bumpy ride. I enrolled myself in college to study Computer Science. At the same time, I started developing mobile apps. I took part in a contest organised by Microsoft India and ended up winning at 47th position in Top 50 Quality Apps category. These events eventually helped me to realise the significance of good design.

To design and build those apps, I started Galaxy Studio along with my brother to build apps for Windows Phone. Gradually, Galaxy Studio became one of the most successful publishers with approximately 4 Million total app downloads. These apps have an average rating of 4+ stars.Later on, a stint at Snapdeal helped me to move to design field.

My work has also received several noteworthy mentions on various internet media such as Gizmodo, Microsoft, Nokia and others. The apps that I have designed & built have been featured in the Spotlight, Top Free, New + Rising apps sections of Windows Store for more than hundreds of times in more than 100 countries. 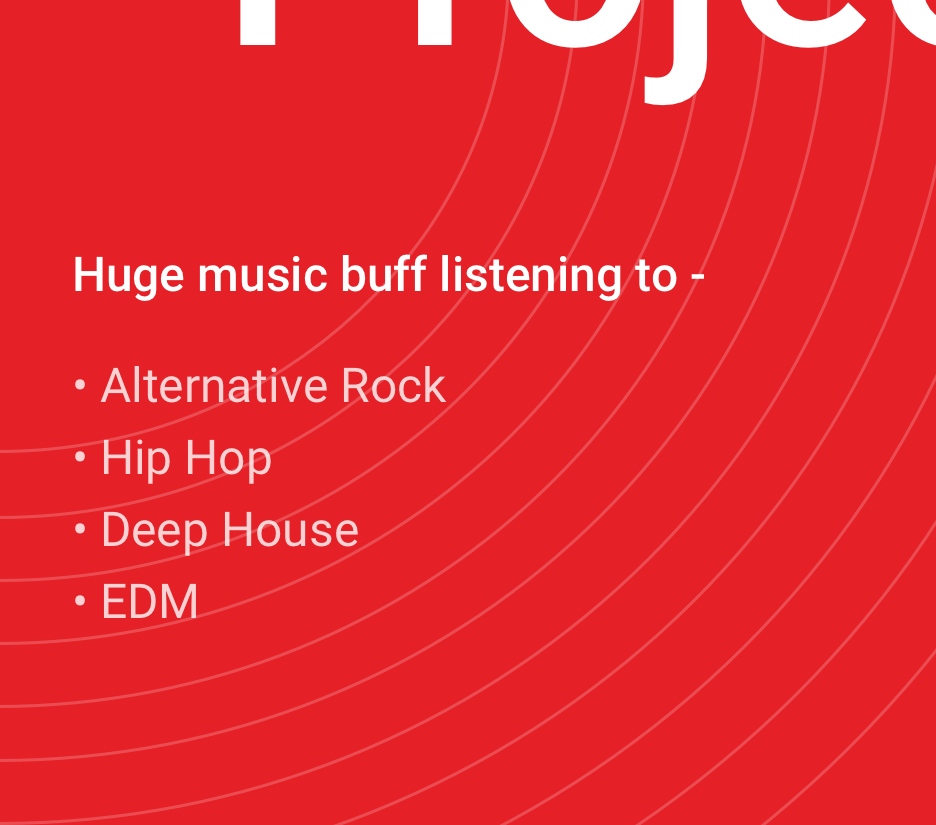 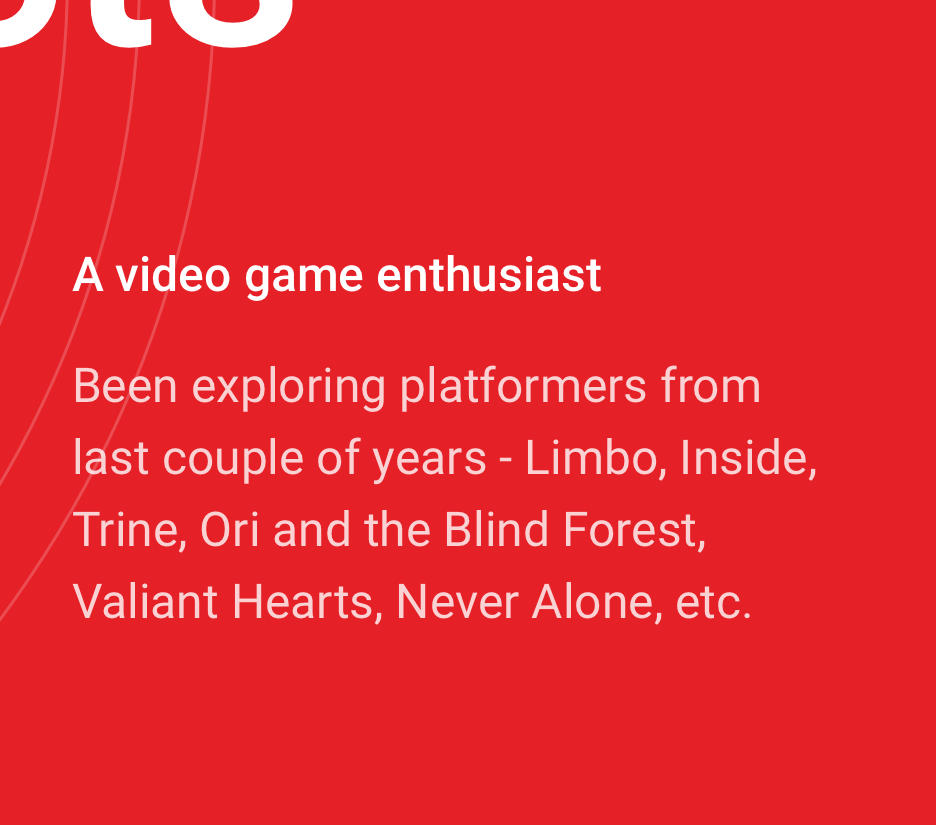 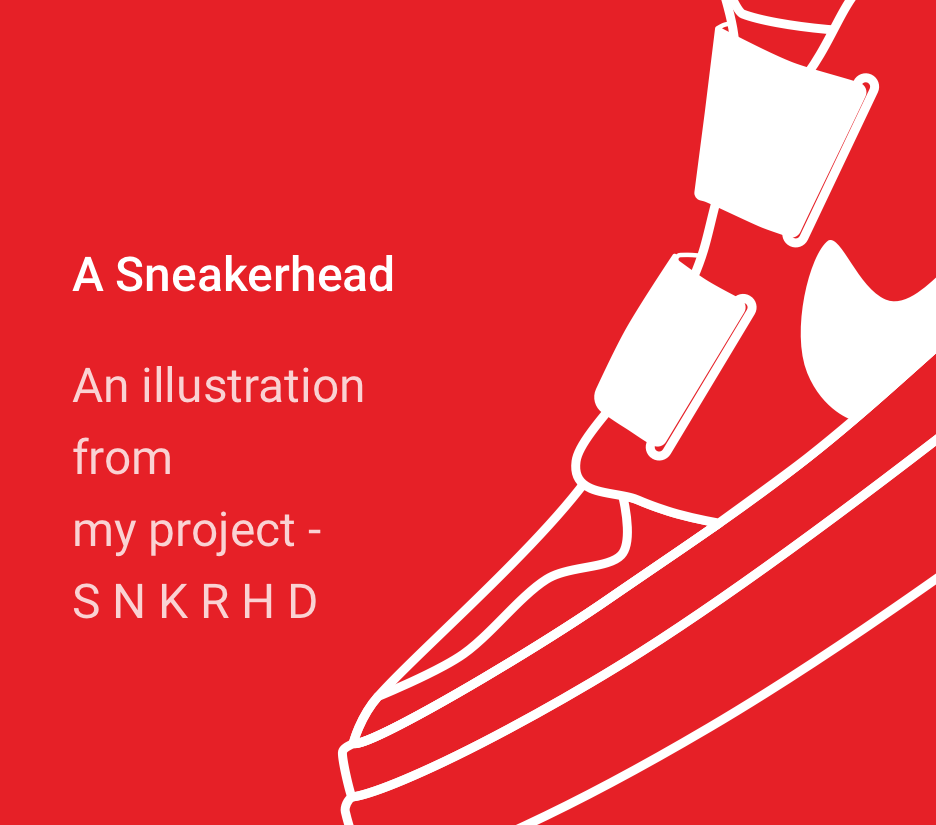